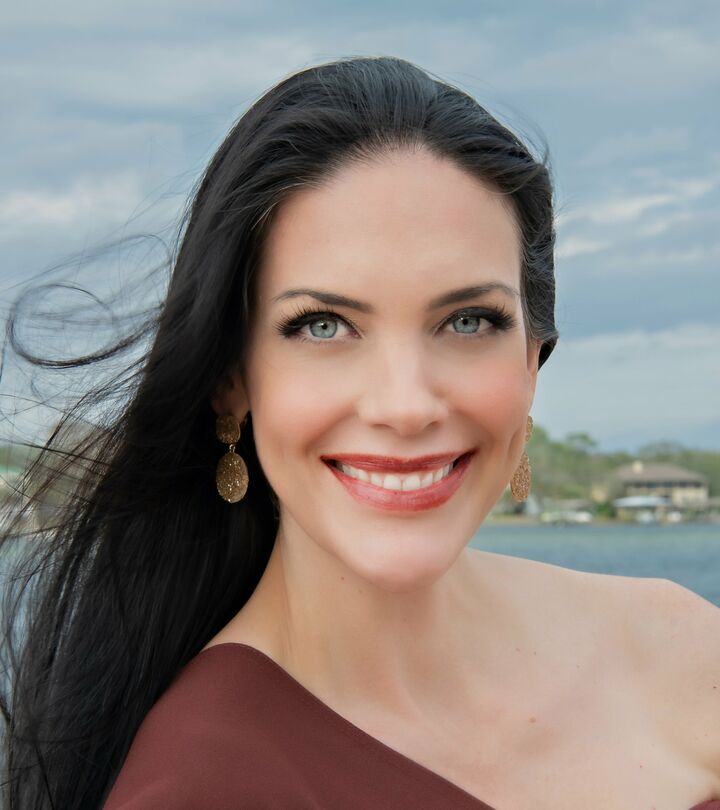 Consent to Contact
I consent to receive marketing content from and licensed agents within. This includes, but is not limited to, relevant market reports, listing information, newsletters, and event info. Consent can be withdrawn at any time by clicking the "unsubscribe" link contained in any email.

Tessa made a name for herself in the real
estate world, by building her brand around military relocation. Her commitment
to helping military men and women have a smooth PCS journey, quickly spread throughout
the panhandle; eventually capturing the attention of USAA corporate leaders.
She appeared in several training videos for their USAA military relocation
program, and her achievements later garnered the attention of other companies
wanting to implement her formula for relocation success! Today Tessa is one of
the most successful military relocation agents in our area. She also serves as
Team Leader for the Tessa Savoy Team.

Born in Lake Charles, Louisiana,
(GEAUX TIGERS) this Cajun descends from a long line of warriors. In fact, every
generation throughout history (on both sides of her family tree) served in the
military. Her grandfathers served in WWII; one a naval fighter pilot in the
Pacific.. and the other a notorious soldier in the Army Air Corps. Her father
was special forces for the Marines. Her uncles/aunts were Army Intelligence and
career Air Force. Tessa decided she would serve her country in a different way.

For many years, Tessa reported
"Breaking News" all along the gulf coast. From humble beginnings as a
radio reporter/anchor.. to eventually becoming a nationally recognized live
reporter for the NBC affiliate WPMI.. Tessa earned her stripes by exposing
crime and corruption throughout the south. Her ability to engage viewers with
her words.. enabled her to tell stories that affected change and public policy.
It was her daughter's birth that would change the course of her career and
shift her focus in a new direction.. Florida Real Estate.

Today, Tessa uses her journalism
background and writing prowess to market all of her real estate listings. Her
ability to tell the story of the home, earned her recognition as a top listing
agent for Okaloosa County. She continues to set record comps for numerous area communitites and has a reputation for successfully fighting and overturning low
appraisals.

Of course, Tessa's passion
remains military relocation and military rewards. She donates a portion of her
commission to all active duty military/veteran buyers and sellers. It's Tessa's
way of saying-- thank you for your service!

TESSA PROUDLY SUPPORTS ALL MEN AND
WOMEN WHO SERVE OUR COUNTRY!

Needing someone to help you buy or sell? Tessa
can help.

Thank you for your inquiry.